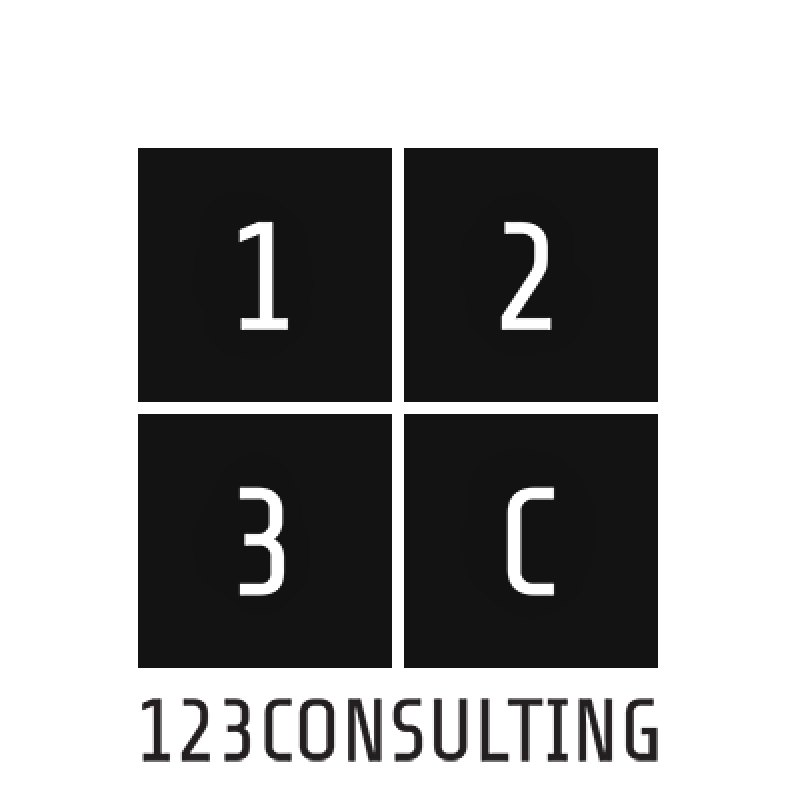 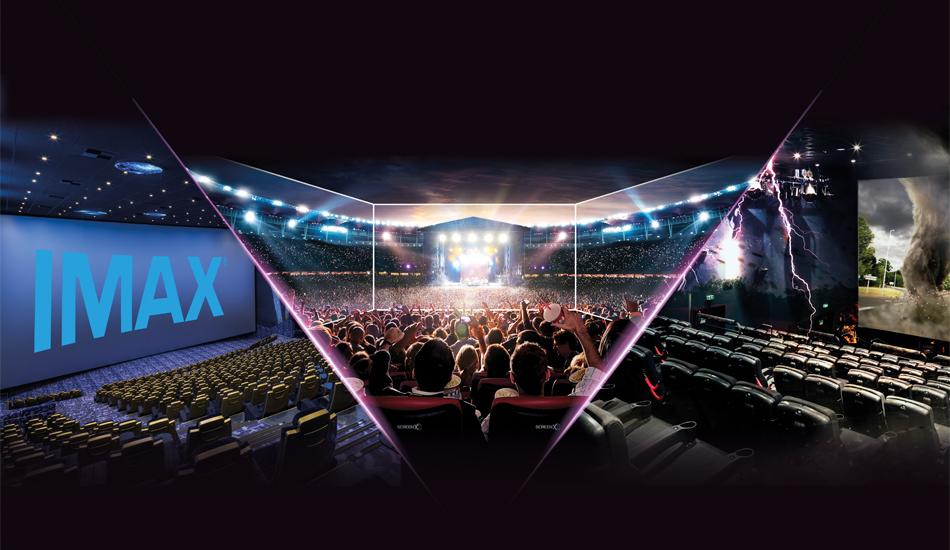 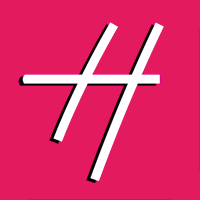 The roots of Hollywood Megaplex date back to 1959, when the Metropol cinema in Innsbruck was officially opened. Since 1997, the family business has been expanding and it was the first cinema in Austria to bring 3D to the big screen. In 2011, came mobile digitalisation with its own cinema app. The opening of IMAX cinemas with perfect 4DX and ScreenX auditorium technology confirms its innovative character for the Austrian and international cinema market.

Hollywood Megaplex relies on 123Consulting’s cinema and film expertise since more than ten years. The core aspect of the consulting is the strategic further development of the online business through targeted cinema and film campaigns, efficient customer loyalty, extension of online ticketing via apps and website as well as a strengthened data management.

The collaboration with Hollywood Megaplex and Metropol cinema began in 2010 with a strategic reorientation of the entire company for the digital world. After an extensive digital screening, the individual online marketing fields were evaluated and drafted according to the objectives of the customer. Search engine marketing, social media support, relaunch of the website and apps, introduction of the newsletter and automation marketing as well as the integration of online & offline advertising were implemented through extensive processes. With the construction of 3D cinemas, IMAX cinema auditoria as well as the first 4DX and ScreenX cinemas in Austria, also ongoing demands in digital marketing and customer needs have been growing.

For the new opening of Hollywood Megaplex cinema at Pluscity in Linz-Pasching, 123Cosulting won the “GSCA Achievement Award for Best Theater Marketing Campaigning” in Toronto for the excellent integrated communication measures. The derivation of all offline measures from the core online campaign was the most exciting aspect of the campaign architecture, which has had a key role for the communication setting.

In order to bring Hollywood Megaplex forward after the current challenging times, a completely new orientation was developed in 2020 and will be rolled out in 2021. Overall digitalisation and the strengthening of the user-oriented customer journey in the digital world lay at the core of the existing systems. 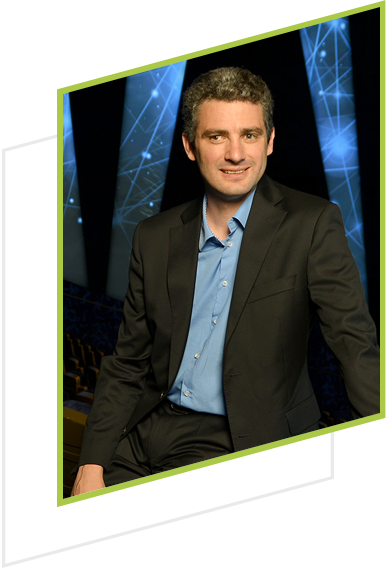 We particularly value the long-standing expertise, the openness and flexibility of 123Consulting. 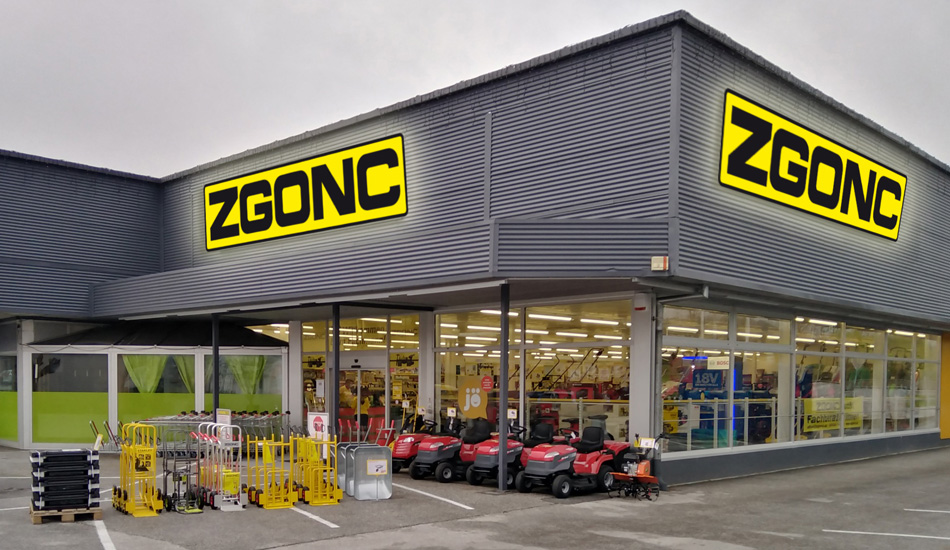 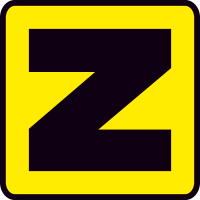 ZGONC has been supported by 123Consulting in various online areas for over six years. The consulting covers areas from social media to SEO to campaigning & tracking. The focus is always on the holistic view in order to continuously develop ZGONC in digital marketing.

More on the topic 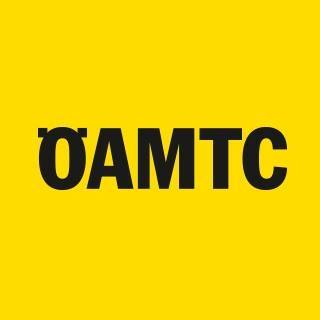 After twelve years of successful partnership with ÖAMTC, 123Consulting succeeds in winning the entire online annual budget for 2021 in an agency partnership. As the lead agency, 123Consulting is responsible for the entire development of ÖAMTC’s digital marketing strategy and will significantly push ahead in this context in the future.

More on the topic